What makes us Shutterly Fabulous?

It’s safe to say that in the time since we first launched Shutterly Fabulous, we have evolved and developed by quite some stretch. However, at the heart of our business you’ll find a set of values that have remained steadfast. At the top of the list is quality, and it always will be. We pride ourselves on using only the best premium-grade materials for all of our shutters – you won’t find a single trace of MDF in our warehouse!

Our expertise needs little introduction. Just take a look at our unrivalled Trust Pilot score and reviews which simply speak for themselves. Along with the quality of our shutters, we never underestimate the power of genuine, caring customer service and providing value for money that’s second to none. All of these factors have instilled a trust in Shutterly Fabulous that has propelled us to where we are now, and long may it continue!

Our ethos from day one has been to give customers unrivalled
product quality, care, value and expertise in custom-made premier
shutters.

Shutterly Fabulous began in Brighton in 2002. Founded the then Managing Director and former Head of Cabin Services at Virgin Atlantic, Mark Carter. His plan? To do for shutters what Richard Branson had done for airline travel. Mark and his partner launched a shutter company where pride in its customer service, value for money, and a truly premium product were the goals.

Starting in their garage, the duo began with the local area. In 2004 we moved to a small unit by Preston Park Station, and then to Quayside House in 2007, which we still call home. In 2021 Shutterly Fabulous and its parent company, TCMM Shutter Group were acquired by Mzuri Group, who have a global network of window covering businesses. 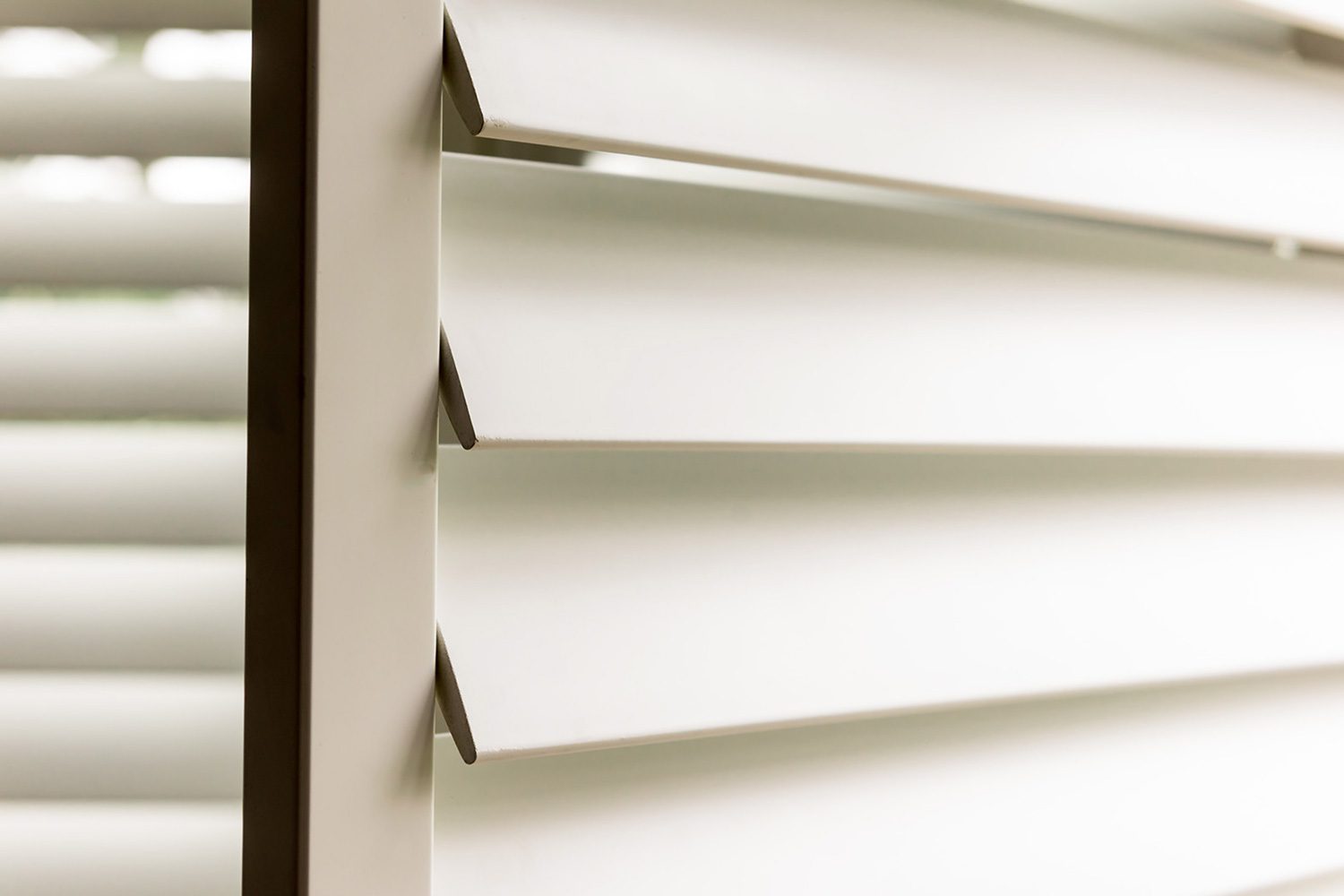 Our ethos from day one has been to give customers unrivalled product quality, care, value and expertise in custom-made premier shutters. Our commitment today is stronger than ever, but now it’s open to the whole country. We have worked extremely hard to become one of the top names covering the UK’s windows, with design consultants based in London, Manchester and Birmingham, and installation teams fitting for customers nationwide.

There’s nothing quite like watching a skilled craftsman at work and seeing how our beautiful shutters can change your windows from fine to fabulous. Every one of our installers shares our exacting standards. You can trust them to get it right because we train them to get it right, by employing them as apprentices with senior installers before they head out on their own. They know windows inside out, top to bottom and back to front. They know the little lumps, bumps and imperfections that can cause problems, plus the techniques to solve them. Everything, in fact, to guarantee you the perfect fit and transform your home. 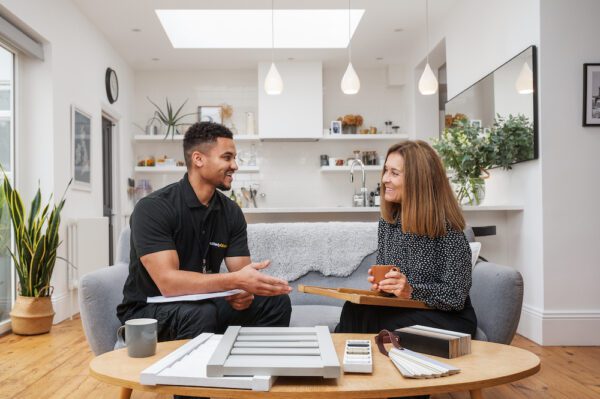 Few people know more about quality shutters in the UK than our experienced team of design consultants. So you can book your free, no-obligation design consultation safe in the knowledge that your plans are in truly expert hands. The majority of our consultants are trained carpenters with experience of installing quality wooden shutters. They know the materials, methods, possibilities and pitfalls, so you can put your trust in the design advice you receive and the options you’re given. The important choices remain yours. You’ll never be pressured or bamboozled into a decision. Our consultants aren’t commission-driven and we’re fully independent in every part of our operation.

We think there’s a simple beauty in doing something exceptionally well. That’s why we never compromise on quality

Since setting up shop in 2002, we’ve gone from the shores of Brighton to transforming homes nationwide.

Every slat and every shutter blind includes the best materials, the finest finish, and the lowest price you’ll find in the UK

We love what we do. We hope that comes across when you speak to us. After all, it’s the Shutterly Fabulous way
Trustpilot